Designed to replicate and compliment the opulent splendour of a Victorian Manor House and some stately homes, this Buckingham kitchen style pays true homage to the architecture of such grand homes utilising the skills and expertise of Broadway craftsmen exemplified by the Victorians. 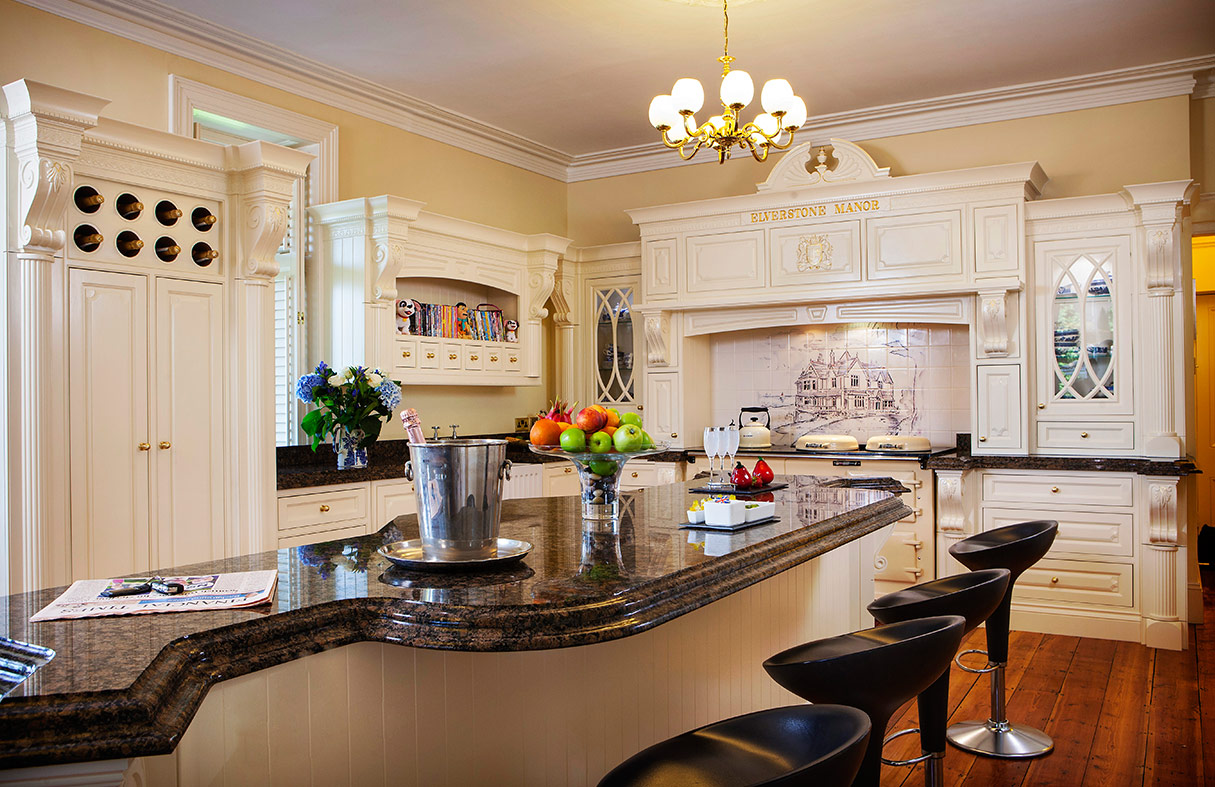 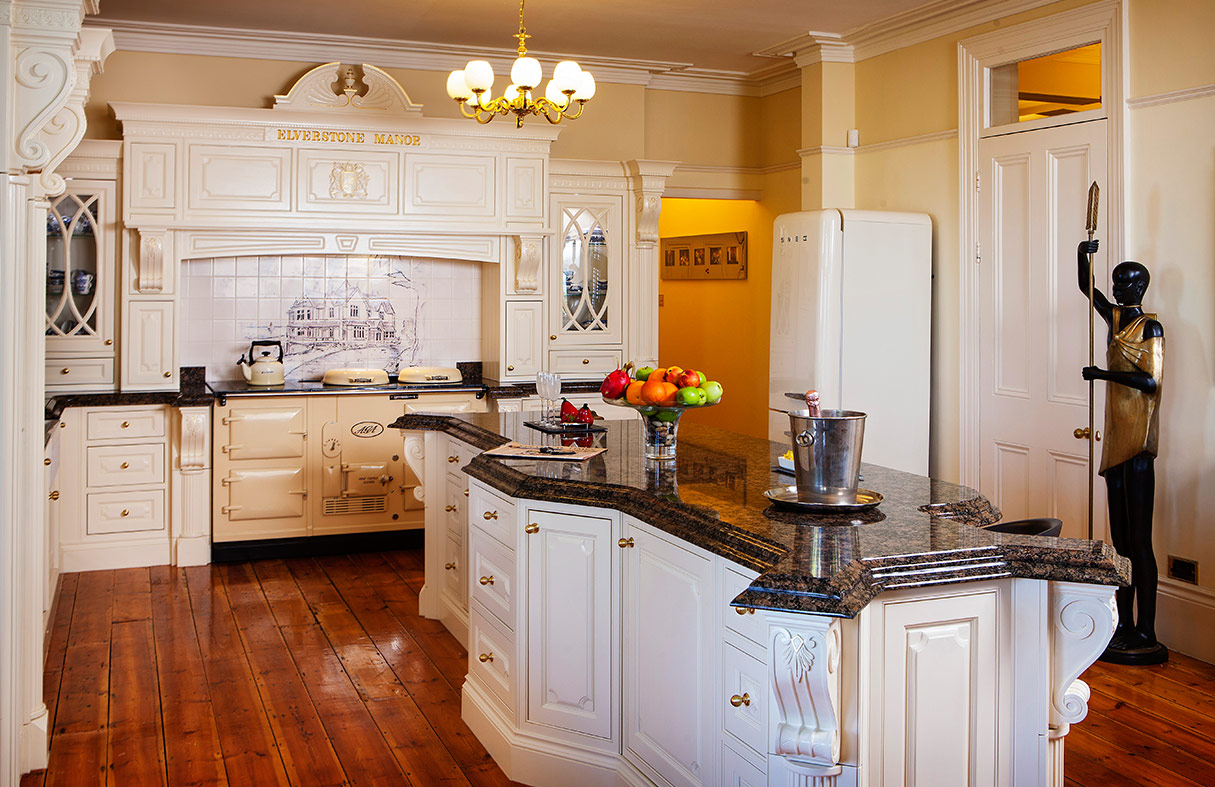 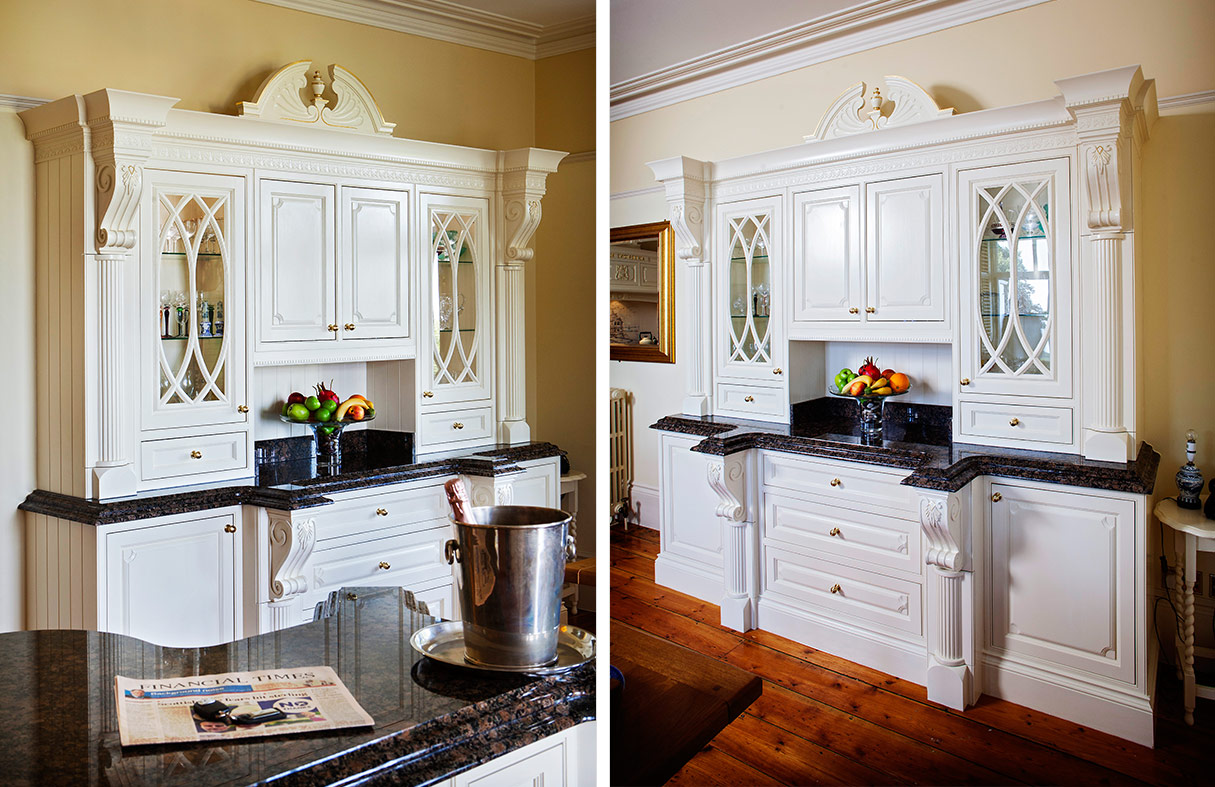 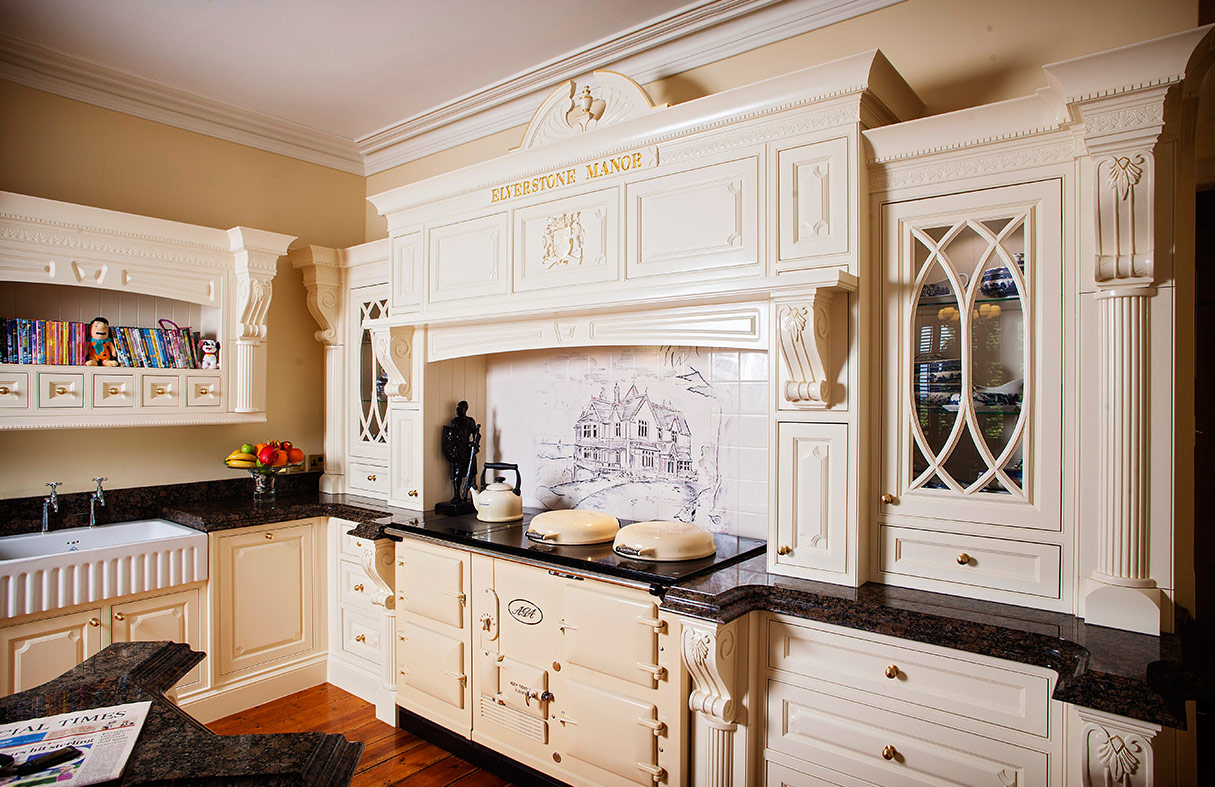 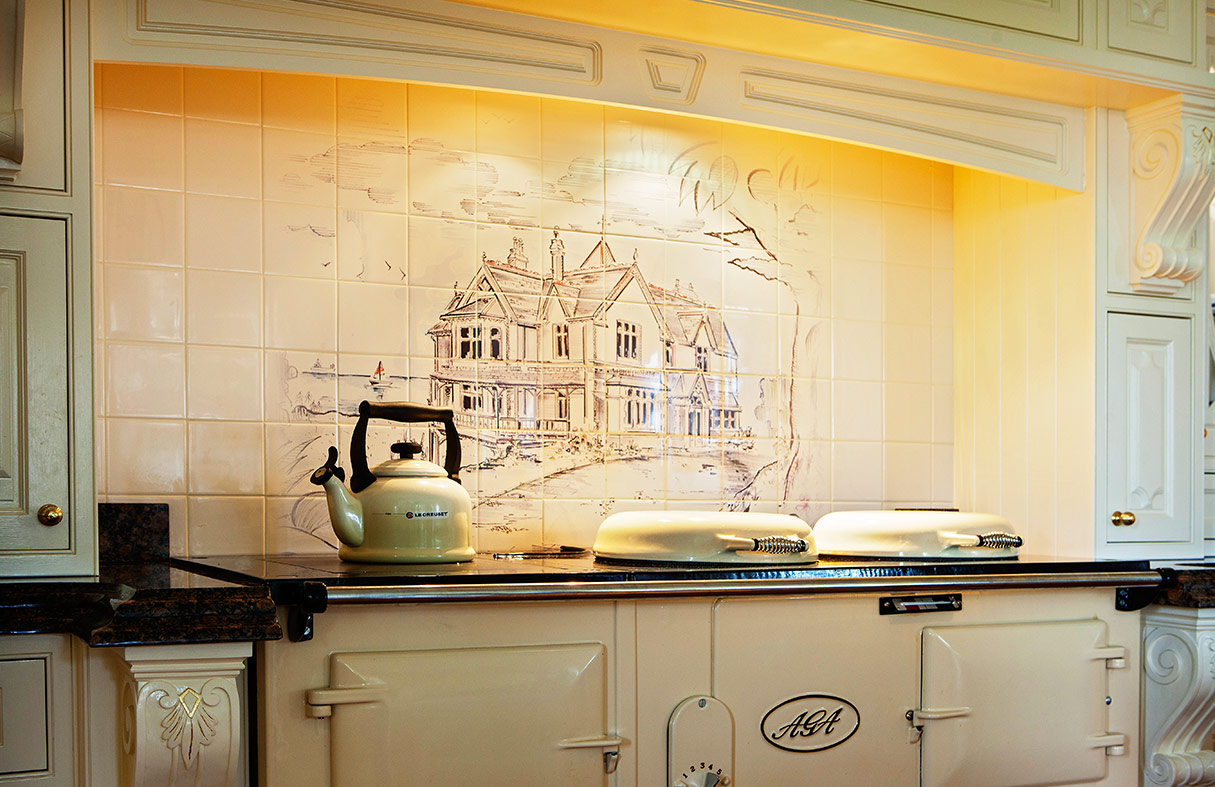 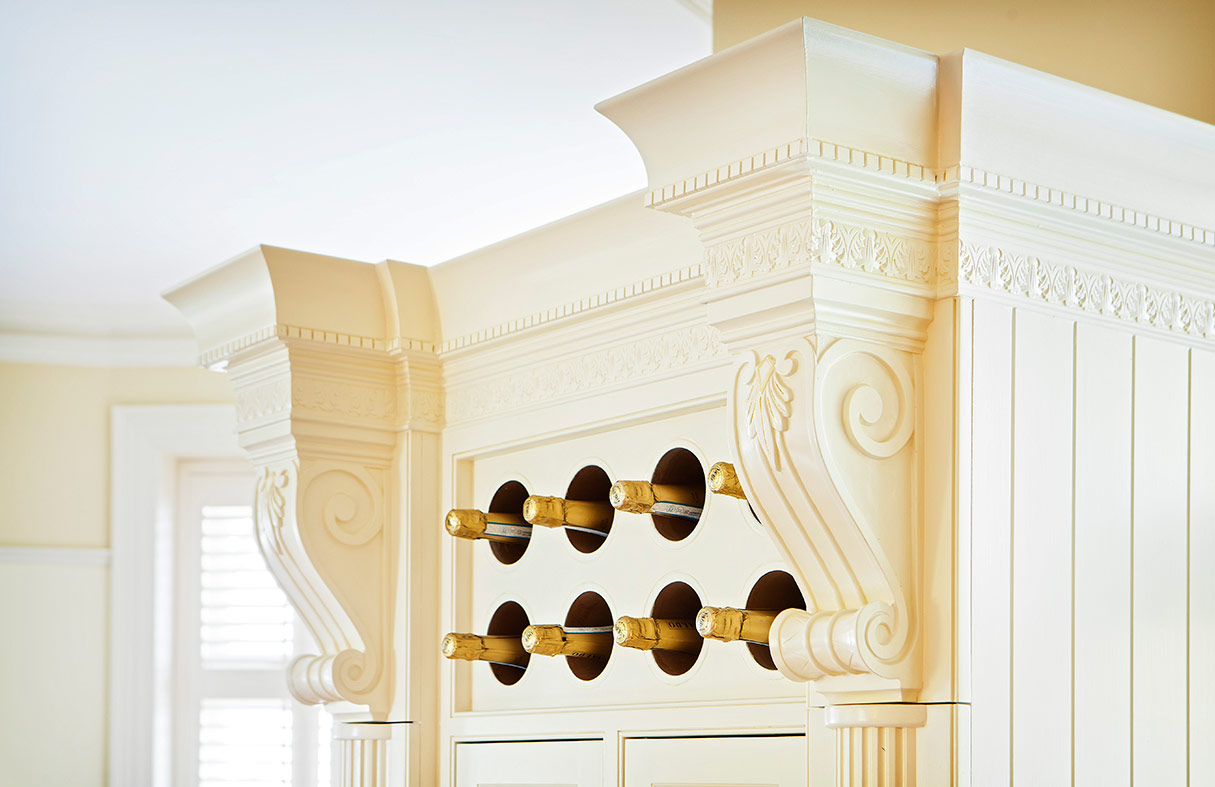 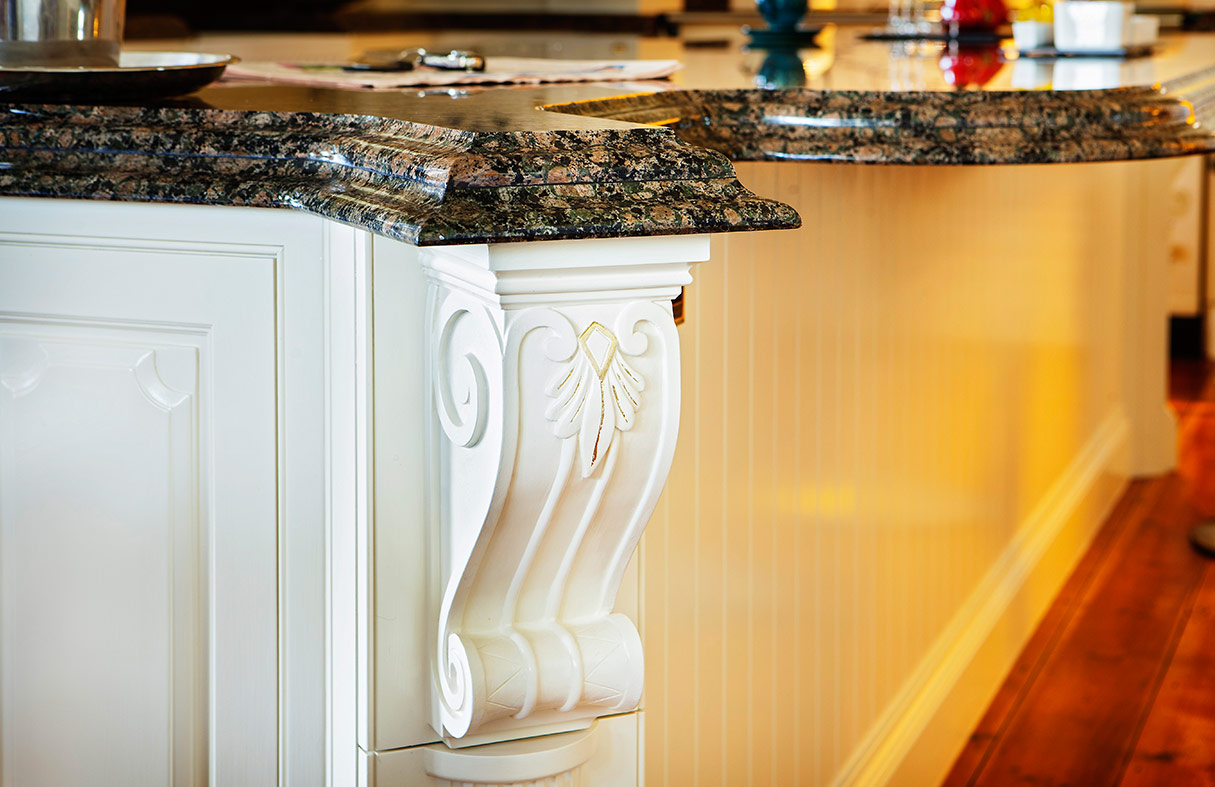 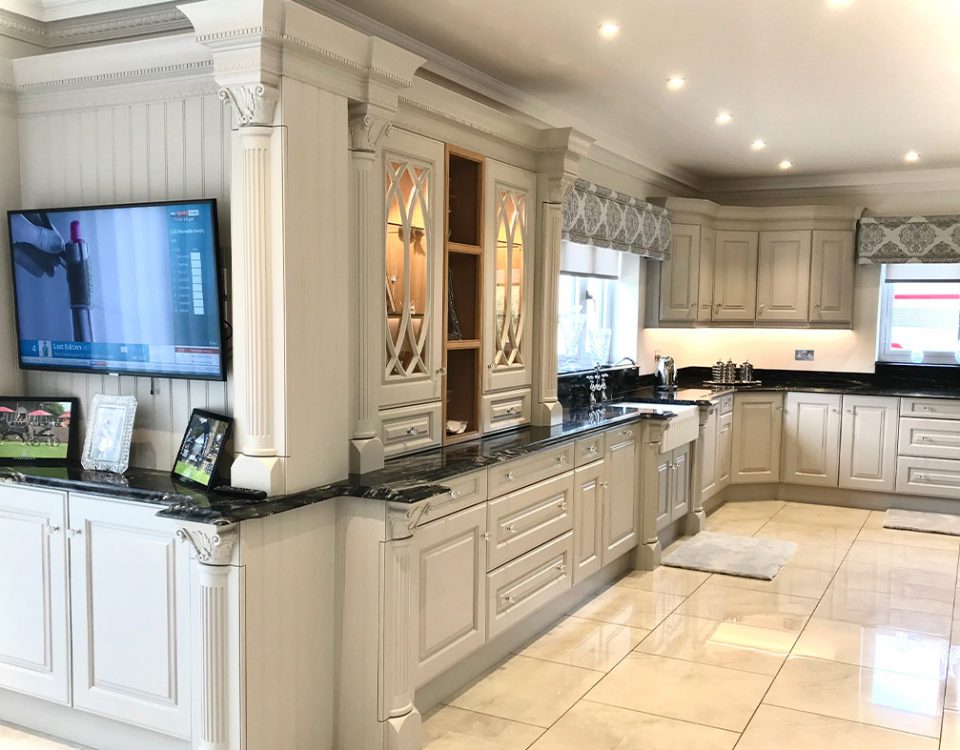 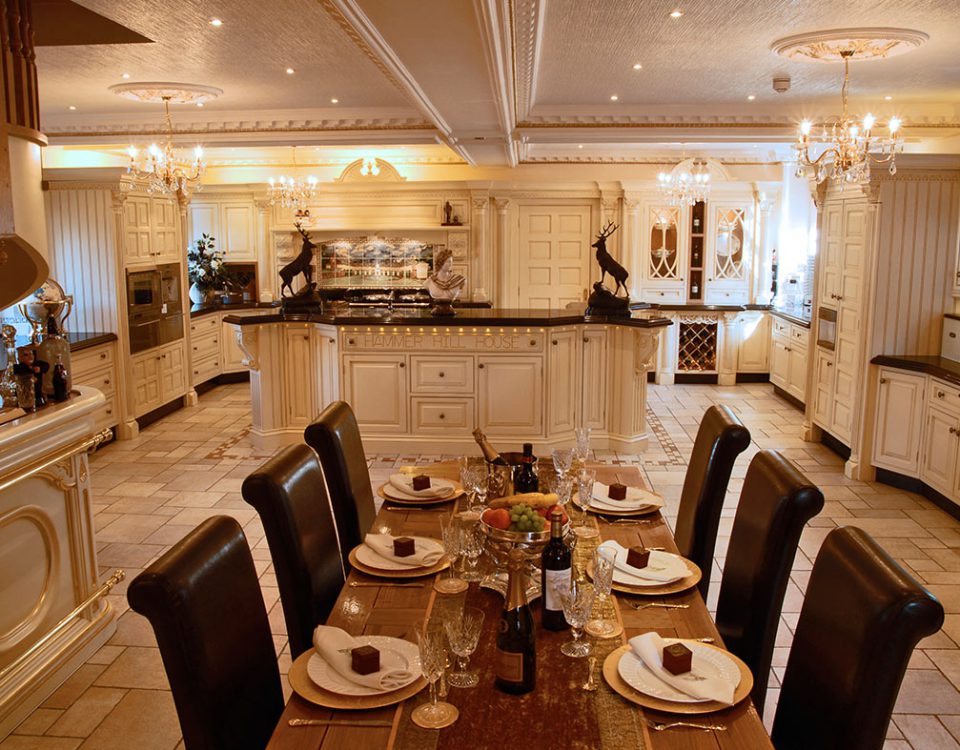 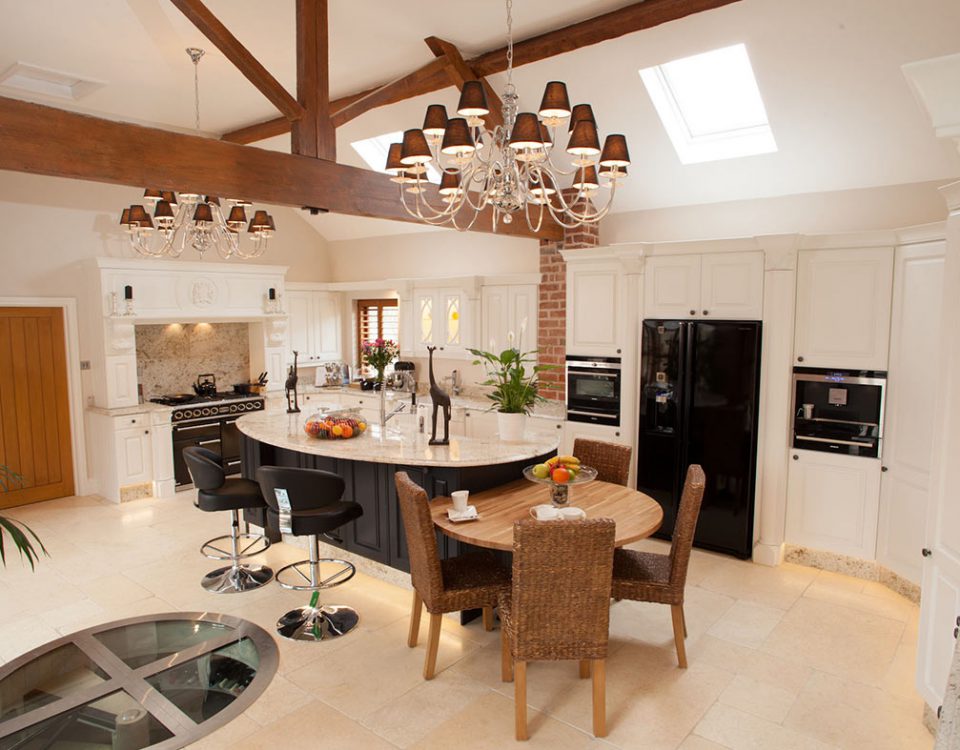 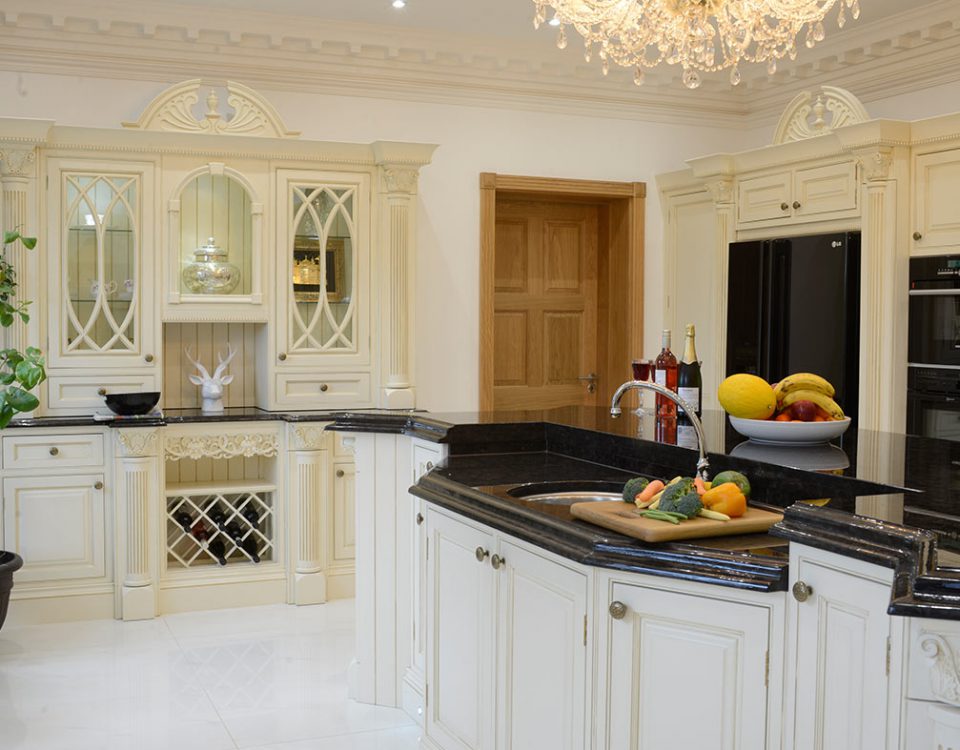 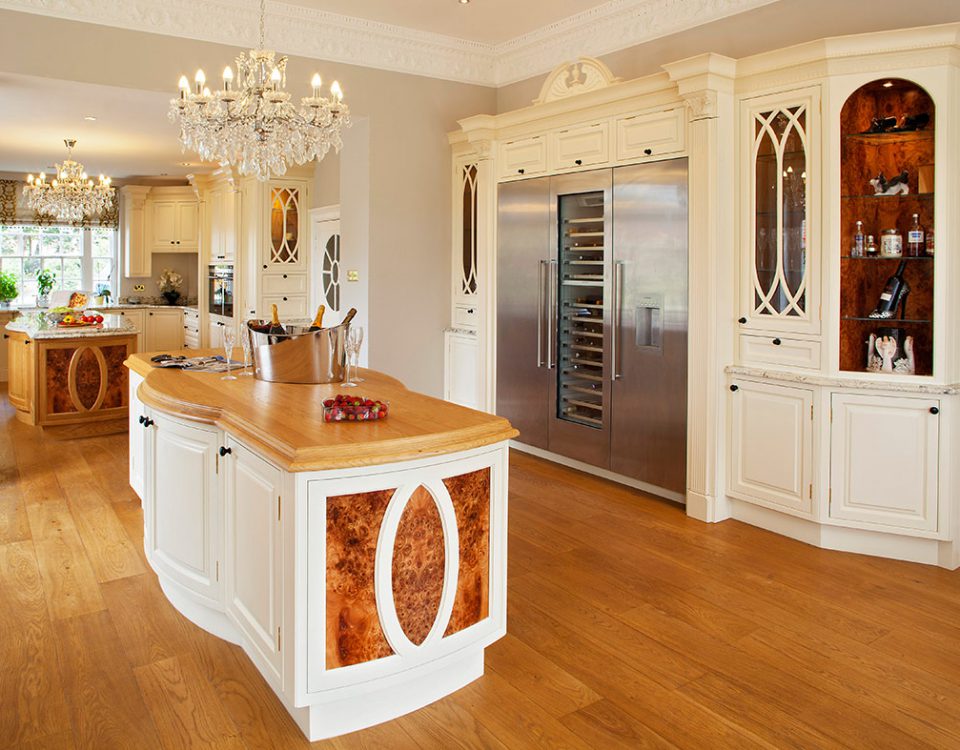 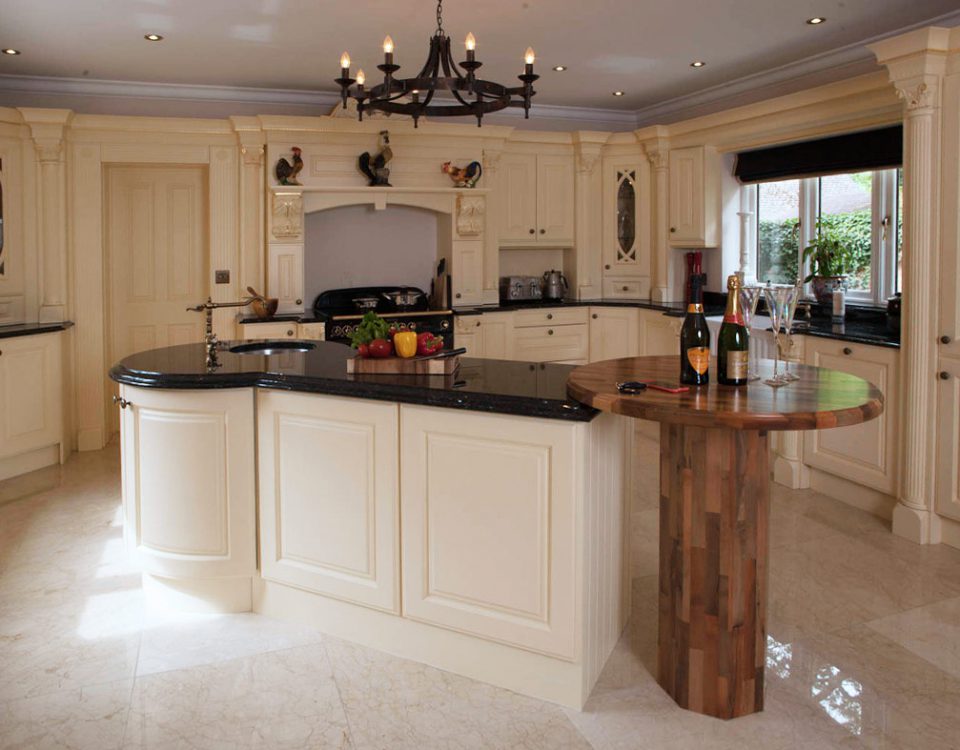